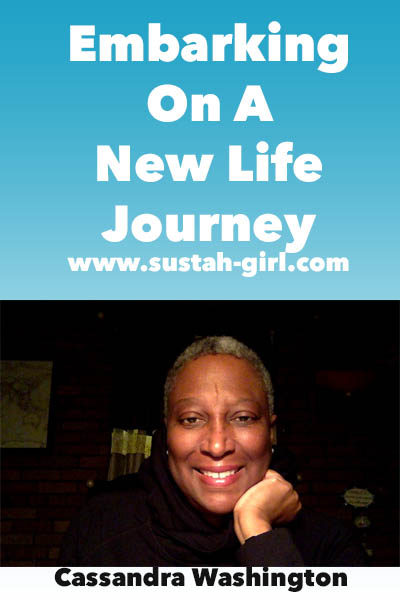 Everything was not negative during those years. I traveled to some places near and far: Bali, Egypt, Jordan, Dubai, Grand Canyon, Belize, and a few other places. Meeting new friends and colleagues at education, travel, and blogging conferences began to happen. Then, I became a published author, had a book signing, and participated in book fairs.

My passion for writing ignited again. The creation of two blogs, Sustah-Girl Chronicles and Teach and Take Time for You were an opportunity for me to share my thoughts and opinions. Through the blogs, my work as a writer began to pay off professionally. Exploring my creativity made me happy and fed my soul.

For so many years, my creative soul was lost and hungry for more. My brain filled with too much clutter so that the flow of my artistry and written words felt lost in a drain called stress. Finally, my passion became a priority in my life. For so long, work had me on auto-pilot. Every day was robotic and like living in a tunnel. One day my blood pressure hit 199/120, and my head felt like a time bomb ready to explode. At some point, the walls close in, and one must break out! God stepped in and saved me from a stroke. Priorities had to change.

Family is a Priority

Speaking of a priority, my family is vital to my life journey. As a person over 50, my destiny to become a caretaker was inevitable. It was bound to happen. It began with the death of my natural father, John Wimbly. He entered the hospital due to a bowel blockage. He developed pneumonia and then a deadly virus that shut down his body and organs. Hooked up to every possible life-extending machine, I decided to turn off the devices and let him pass away naturally. Within 10 minutes, my father took his last death. Before the final decision, I prayed for guidance because it felt as if I was taking a life. However, my choice was the quality of life over the quantity of years.

4 Replies to “Embarking on a New Life Journey”